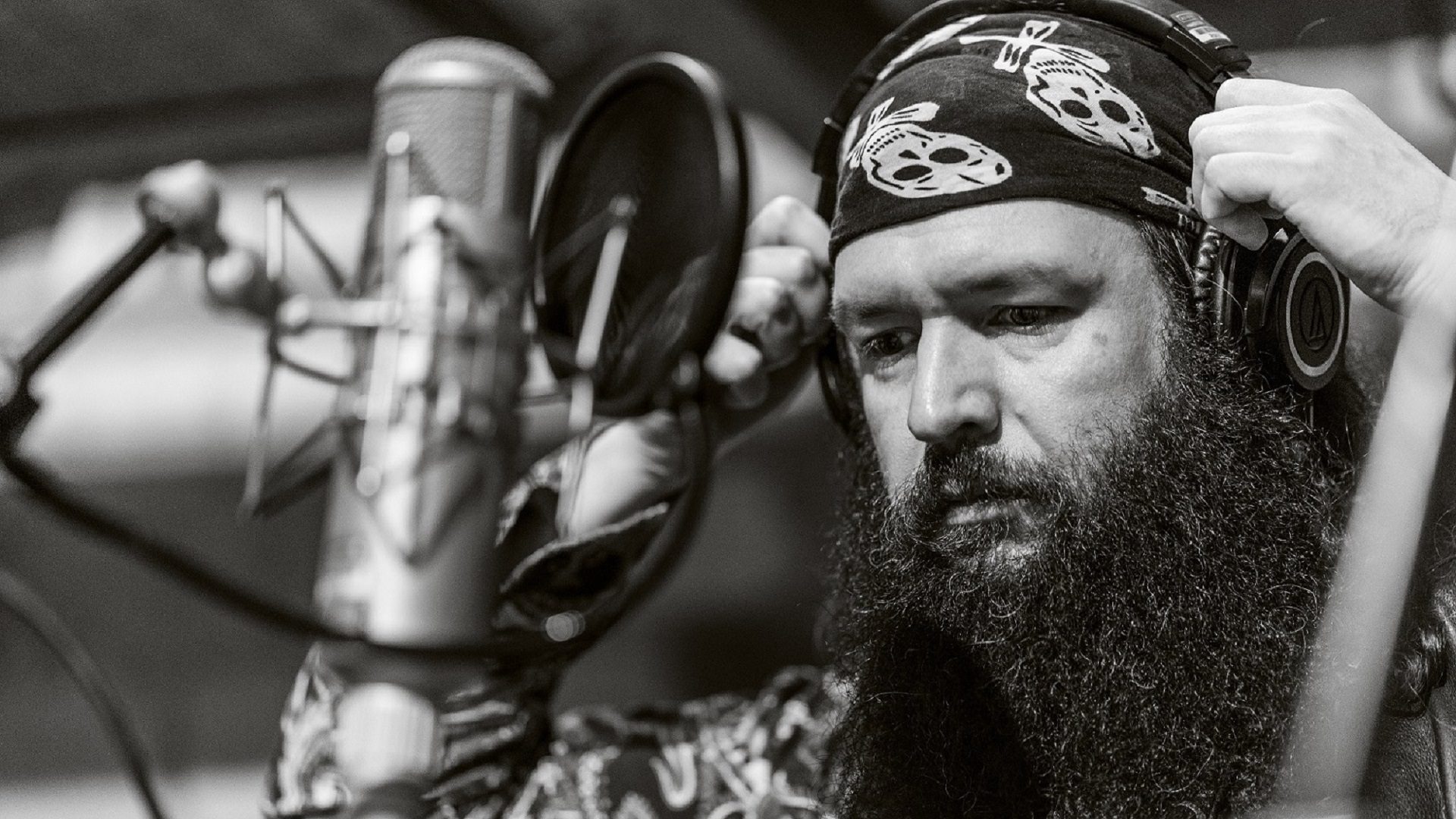 Here I intend to showcase some of the music I am working on as well as some of the previous projects I have been involved in.

A recent experiment. All sequenced from Midi guitar. Very much “work in progress”.

An ancient song from the Heliopause archives.

Written on a sunny day in Catford; to be featured in my folk album later in the year (hopefully).

The first recording from the Roy Poulton Blues Band. One Mic, 4 hangovers and a sunday afternoon. More to follow soon… …

Scroll Up Scroll Up